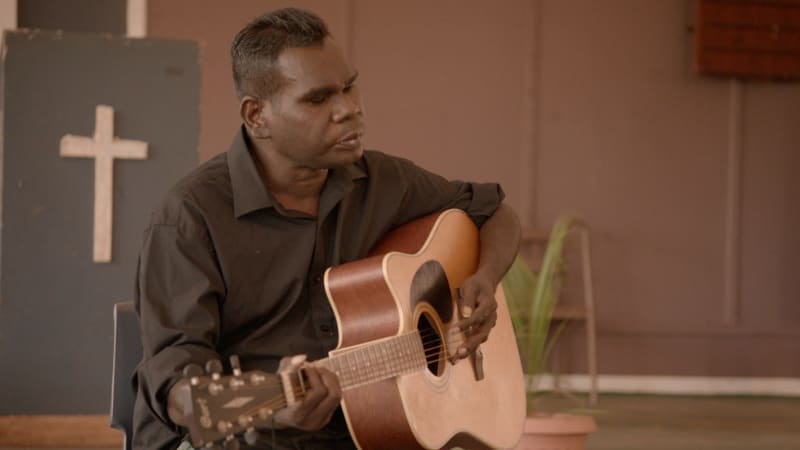 You sense again the fastidious distillation of ideas that was a hallmark of Jonathan Zwartz's two previous albums as leader, The Sea and The Remembering & Forgetting of the Air. Something of the same introversion that imbued those records with such soothing, reflective music is at work, too, but this time the compositional horizons have been pushed back just a little, allowing greater breadth of improvisational contributions from the bassist's exceptional collaborators. You hear it on Julien Wilson's Sound of Love, where Zwartz simultaneously doffs his cap to Charles Mingus' great ode to Ellington, and gives tenor saxophonist Wilson a vehicle for all the breathy warmth and affecting tenderness he can muster. While remaining restrained, this is a monumental solo, aligning Wilson with the titans of pre-bebop tenor saxophone. The title track and Voyage of the Falcon both contain enthralling dialogues between airiness and tautness, realised by a band that boasts Barney McAll (piano), Phil Slater (trumpet), James Greening (trombone), Richard Maegraith (reeds), Steve Magnusson (guitar), Hamish Stuart (drums) and Fabian Hevia (percussion). And, for those who still care, the sound quality and stereo imaging are exceptional. JOHN SHAND

ECHOES IN BLUE (I OH YOU)

The band's name alone suggests a certain aggravation with the pressures of modern urban living, and the Melbourne quartet's second record further explores that tension. Songs about disconnection and dissolving relationships (In This Modern Land, Distraction/Losing Sleep and Decision Fatigue) were written at a time when singer and lyricist Jack Bourke was struggling to balance his work as a lawyer, the band and his impending wedding. Musically, it's not a stark departure from the first album, nodding to Joy Division, Editors, the National and the Horrors, with widescreen guitars, crashing percussion, blue-note synths and Bourke's brooding baritone. Increasingly, though, the band is making songs that will stand as their own reference points, like the lush title track, its prickling synths blossoming into pearly guitar lines. Joan, I'm Disappearing is their best song yet, lamenting the breakdown of a long-term relationship, with Bourke high-pitched and broken in the devastating chorus: "And I am lost without you/At first I didn't feel it/But now I'm disappearing." Work-life balance, mortgage debt and other universal dilemmas loom heavily here, but the band's shimmering soundscapes offer sweet, if fleeting, relief. ANNABEL ROSS

So far flying relatively under the radar in the mainstream, Hop Along has had indie expectations at an all-time high ahead of this fourth record and their second on Saddle Creek. And if the canvas looked promising with pre-release tracks – like the melancholic pop ditty How Simple, which sees singer Frances Quinlan offer the memorable chant, "Don't worry, we'll both find out, just not together" – the album completes the painting brilliantly. While not a huge departure for the Philadelphia quartet, this set hones in on their strengths – Quinlan's expressive vocals and melodic jumps, her vivid imagery-rich storytelling that's acutely relatable, the band's ability to swing seamlessly from folk to upbeat indie-rock – and delivers them with an assuredness and a playful embellishment in their sound. There are rich grooves underpinning The Fox In Motion and strings-tinted Not Abel that, along with Quinlan's incomparable vocal delivery, make it almost possible to miss the album's message to the patriarchy. But with lines like, "So strange to be shaped by such strange men", and, "In an open field, man is guilty always", it lingers – much like the depth of this record and the talent of this band. BRONWYN THOMPSON

Heather Locklear Pleads Not Guilty To Attacking An Officer